Just added to your cart

Raised in the rural village of Mahlabathini, South Africa, Aslina's founder and winemaker, Ntsiki Biyela, is her country's first black female winemaker. Receiving a winemaking scholarship at Stellenbosch University followed by a position as junior winemaker at Stellekaya Wines paved the way for Aslina to launch over a decade later in 2017. Aslina is the name of her late grandmother who was, and remains, Ntsiki's greatest inspiration.

Not only has Ntsiki become an award-winning winemaker against the odds, but she has also received numerous awards for her philanthropic work with young South Africans; preparing them for work in the wine industry.  Ntsiki was voted Woman Winemaker of the Year in 2009 and has been the finalist for two consecutive years for The Most Influential Women in Business and Government. In 2017, Ntsiki was listed in the world's top 10 Most Innovative Women in Food and Drink by Fortune's Food & Wine. 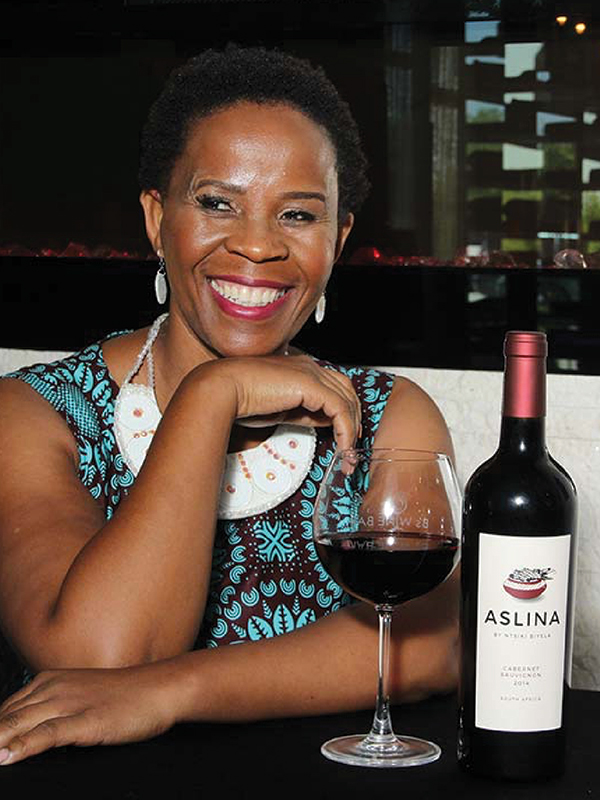 ❝ There will always be those people who will be the opposite of good, but I made a choice to focus on those who were willing to assist me to grow.❞ 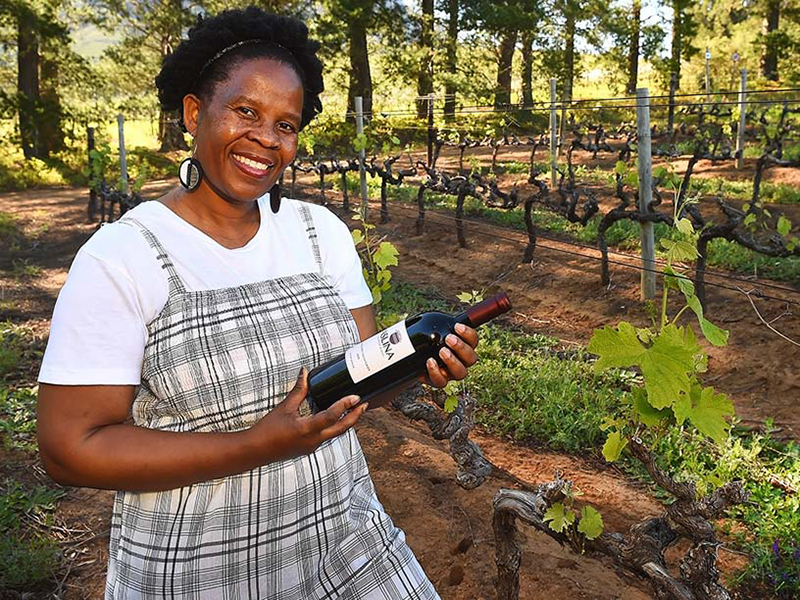 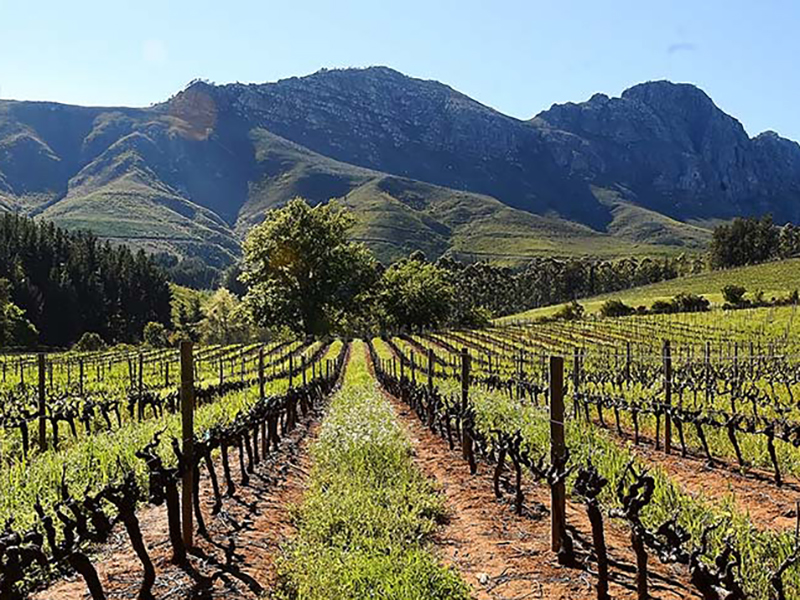 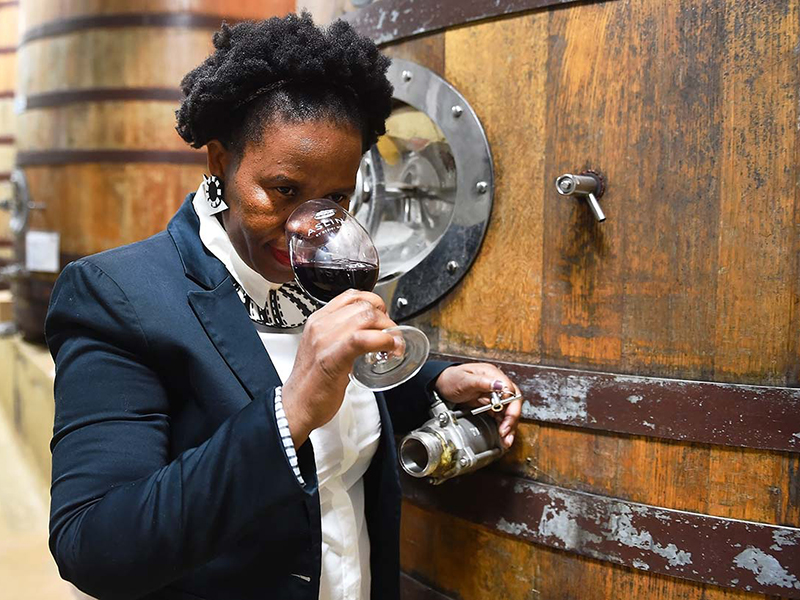